The Center for Creative Industries "Fabrika" presented the "Fabrika Studios" program (led by Asya Filippova and Natalia Obelchak) in 2014 as part of the 10th anniversary season. The program is aimed at supporting contemporary artists of various directions and currently includes three models for providing artists with places for their work: for a long time, sessions for the implementation of the declared project, and the use of partner production opportunities to work in print techniques.

In December 2015, Fabrika, together with E.K. ArtBureau, announced the launch of a new competition - “Fabrika Studios. Session III”, which was somewhat different in format from the 2014 program. This format is still unique for the Russian artistic situation - authors from 1967-1982 were invited to participate. birth, that is, those who have formally passed the age of the "young artist" and are included in the category called in English "mid-career artists". Within the framework of the competition, a curatorial council worked, which included: Alexandra Danilova, Andrey Kovalev, Elena Kuprina-Lyakhovich, Yulia Lebedeva, Alexander Panov, Sergey Troshchenkov and Asya Filippova. In addition to the nomination "Studio at Fabrika", a new nomination was announced - "Exhibition at Fabrika", as well as a partner grant from Piranesi Lab for printing a circulation of works to two winners.

If you are interested in renting a workshop out of competition for a long period, please contact us by mail: cci.fabrika@gmail.com (Sergey Troshchenkov). 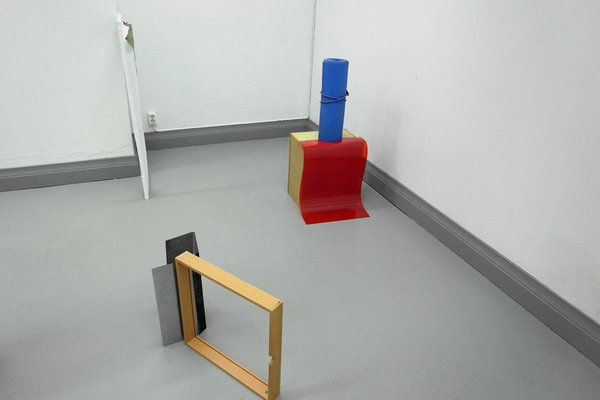 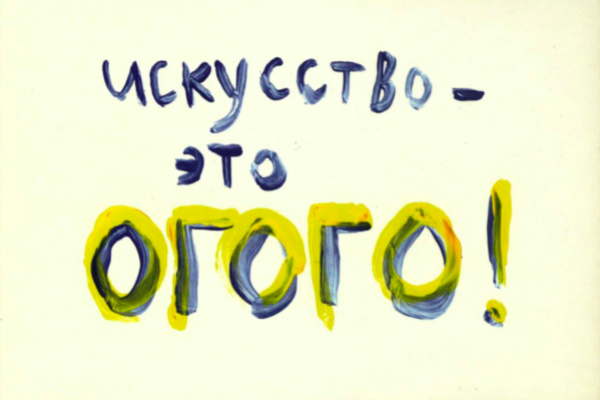 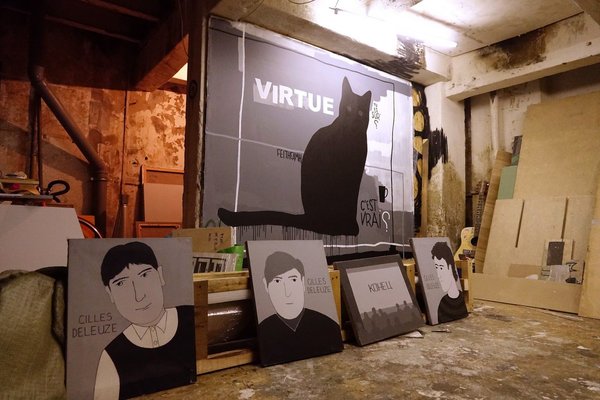 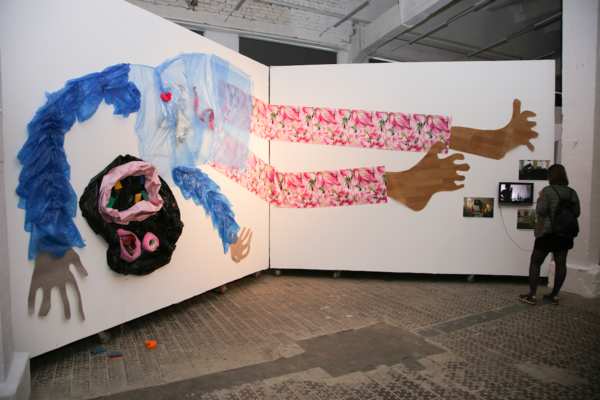 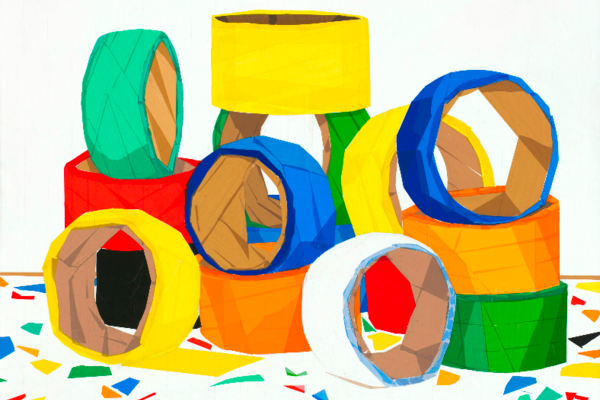 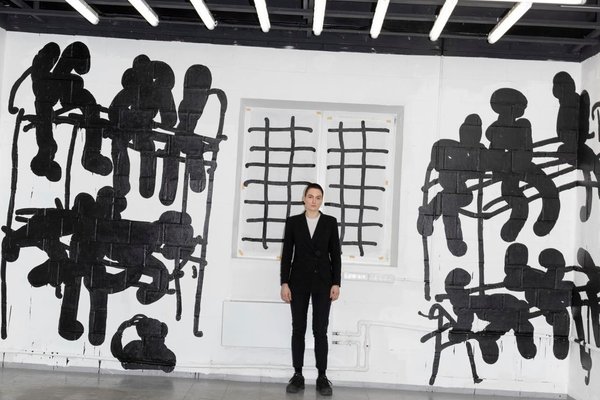