On July 14, the 11th International Video Art Festival “Now&After’22” will open at the Center for Creative Industries “Fabrika”. The festival will present the best of the works of video artists from all over the world sent to the competition. Thirty artists from Australia, Russia, Germany, Uzbekistan, France, India, Italy, Cuba, Great Britain, Japan, Lithuania, Brazil, Estonia, Austria, Argentina, the USA and South Africa became participants in Now&After’22. The theme of the festival is "POSSIBLE AND IMPOSSIBLE".

"The only way to discover the limits of the possible is to dare to step into the impossible."

Arthur Clarke "Features of the Future"

We do not know the limits of the possible, but once we wake up, we can find ourselves on the other side of the Rubicon, in the impossible. And then it suddenly turns out that we did not enter the beautiful future of flights to the stars and cities in the ocean, but fell into the embodied nightmare of the dystopias of the great science fiction writers. “An excess of imagination is much less common than its deficiency,” notes Arthur C. Clarke in the same book. The lack of imagination cannot cope with the foresight of the picture of the future and therefore often gives rise to catastrophes of the present.

For artists, this principle works in reverse, and a developed imagination gives them the opportunity to look into the present, the past, and the future. Video artists from all over the world will open for viewers the facets of the possible and the impossible in everyday and social life, in personal relationships and observations of those who are “not human” and live next to us, in nature and in virtual reality, in memories and a possible future.

Lilia Li-Mi-Yan and Katerina Sadowsky invite viewers to evaluate the project of the multitasking post-human of the future (“A000000000001000AA011”). The recent past looks into the future, not allowing itself to be forgotten. Echoes of covid isolation can be heard in the works of Ian Gibbins ("Isolation Procedures"), Adriana Barbosa, Fernanda Pessoa ("Same/Different/Both/None"), Debjit Bagchi's Home.MOV. The unhealed traumas of the past move into the present and the future to stay with us. It is remembered by Luca Ferri ("Yes") and Virginia Eleuteri Serpieri ("The Tale of the Water").

"Non-humans", according to the observations of artists, live an intense, often inaccessible life for us. Ilya Martynov keeps a close eye on birds, which (and he knows the language of birds) send distress signals ("SOS") into space. Pierre Villeman discovers wonderful abilities in his dog ("So small, but he has big ideas in his head"). Kindness and compassion often go hand in hand with cruelty. She knows how to masterfully penetrate the cordons of the possible. The presence of evil is manifested in the works of artists from different countries and continents: Qunyuan Wang from Germany, (“Counterpoint I”), Cuban artists Lucia Malandro and D. Saucedo (“Example # 35”), Dante Rustava from Uzbekistan (“Invasion”), groups Roy from Russia (“Bread”), Laura Focarazzo, Argentina (“Unknown Territory”), Anuja Malhotra from India (“Confusion”). Fortunately, imagination and poetry easily overcome the barriers of the impossible. The bilingual prose poems of Eta Dahlia ("Ash Light") draw us into a play on words and images. The "winged" Lisi Prada follows the musical form at ease and almost manages to take off. Philosophically thoughtful "The Monk" by Paulus Schlaupa plunges into measured pictures of the relationship between man and nature, referring to the feeling of loss. The images of Chantal Ackerman and cellist Sonia Wieder-Atherton create Vivian Ostrowski's son Chant rhythmic audiovisual fabric.

Artists with their work would like to change the world for the better, whether they look through the eyes of a poet or explore the possibility of evil infiltration. Alas, not everything is subject to them, cruelty and violence remain companions of our life, but as long as the portals from the possible to the impossible are open to the imagination flying into the future, good feelings, love and poetry, there remains faith in the victory of the forces of good. 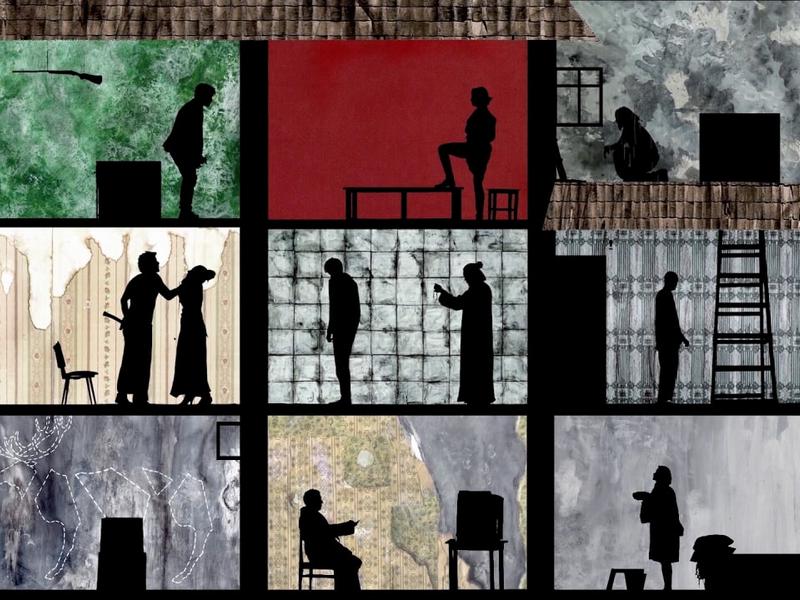 The International Video Art Festival "Now&After" is organized and held by the independent non-profit organization Center for Media Art "Now&After", which is engaged in activities in the field of culture, development of interregional and international relations in the field of media art. "Now&After" is held annually in Moscow on the basis of an open call for applications from video artists from all over the world. "Now&After" started in 2011, the author of the project is the artist Marina Fomenko, who is the director and curator of the festival. The main aim of "Now&After" is to support, develop and present video art, to create an opportunity for both young and established artists from Russia and around the world to show their work to a wide audience. 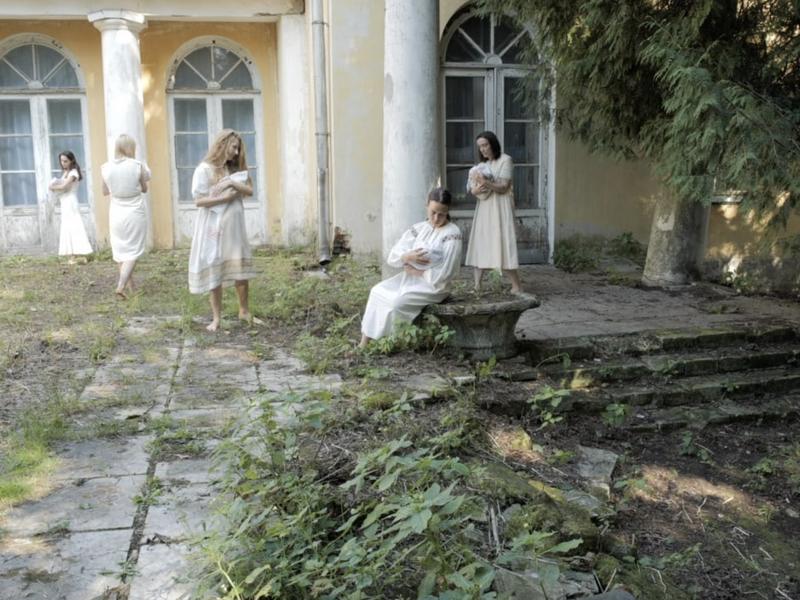 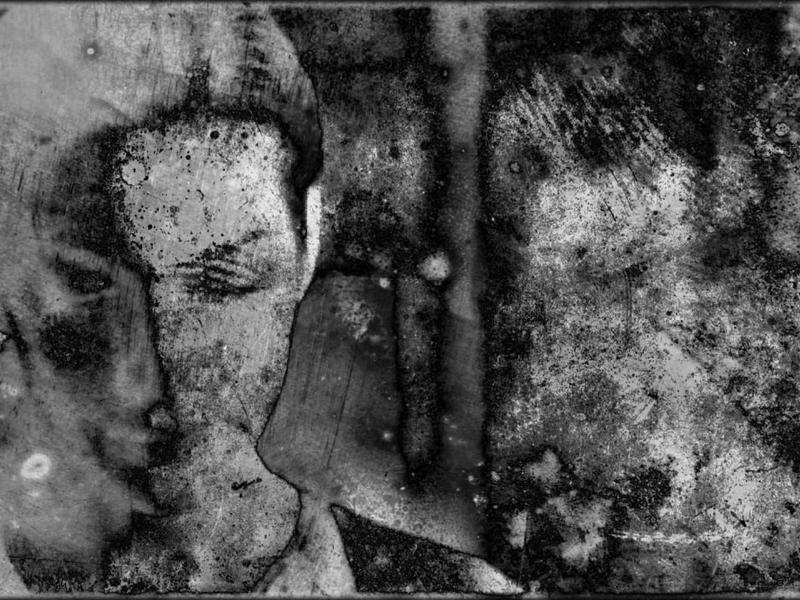 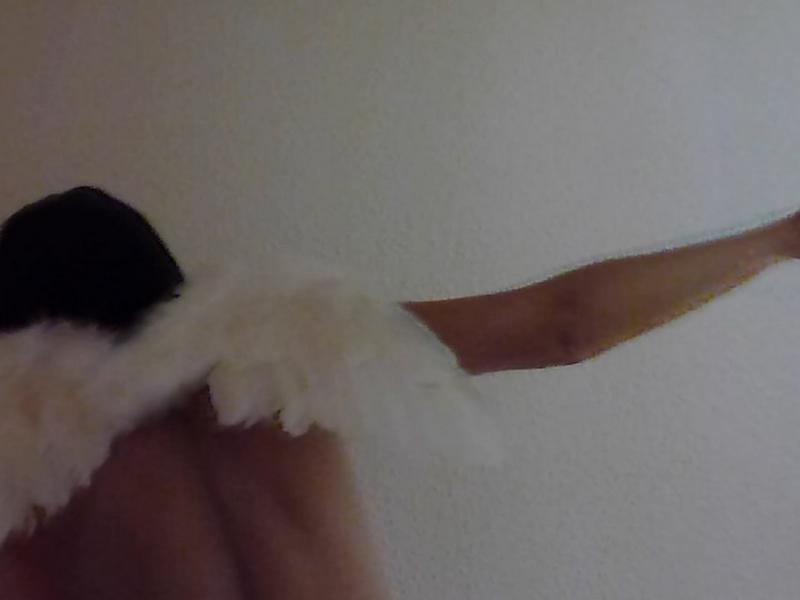