Center for Creative Industries "Fabrika" presents the exhibition "Adaptants" - a project about survival and survivors in the new world.

The idea of ​​the exhibition is inspired by the speculative fiction of James Blish, who wrote about modified people - adaptants - who appeared in impossible conditions and became the only creatures able to survive.

In the conditions of catastrophes endured by mankind, the participants of the exhibition ask questions: Where are we going? Towards a dystopian future of an impersonal majority, lack of freedom and regulation of any movements, both individual and social? Will we survive? Who will we become?

The exhibition will feature the work of more than 30 artists.

Cover photo: Alexey Ryabov. "Did not have time". 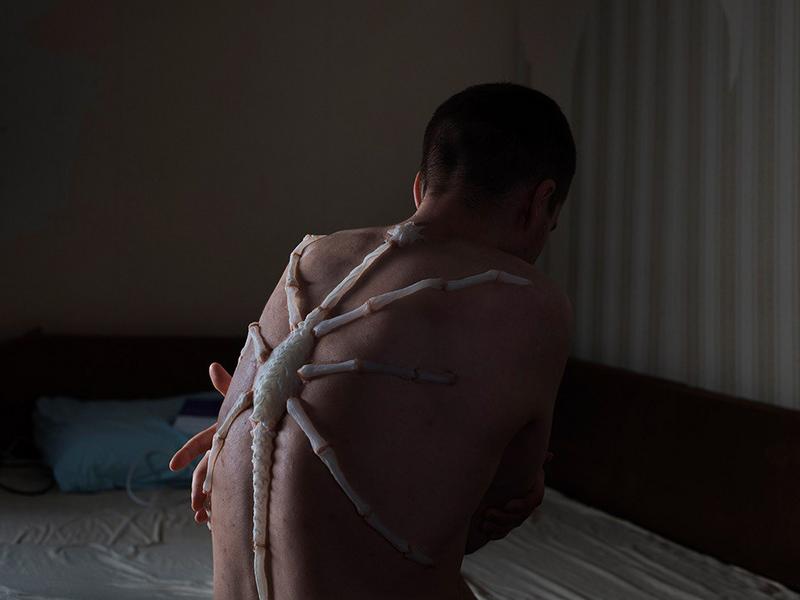